No items found.
Product is not available in this quantity.
Previous Artwork
Next Artwork 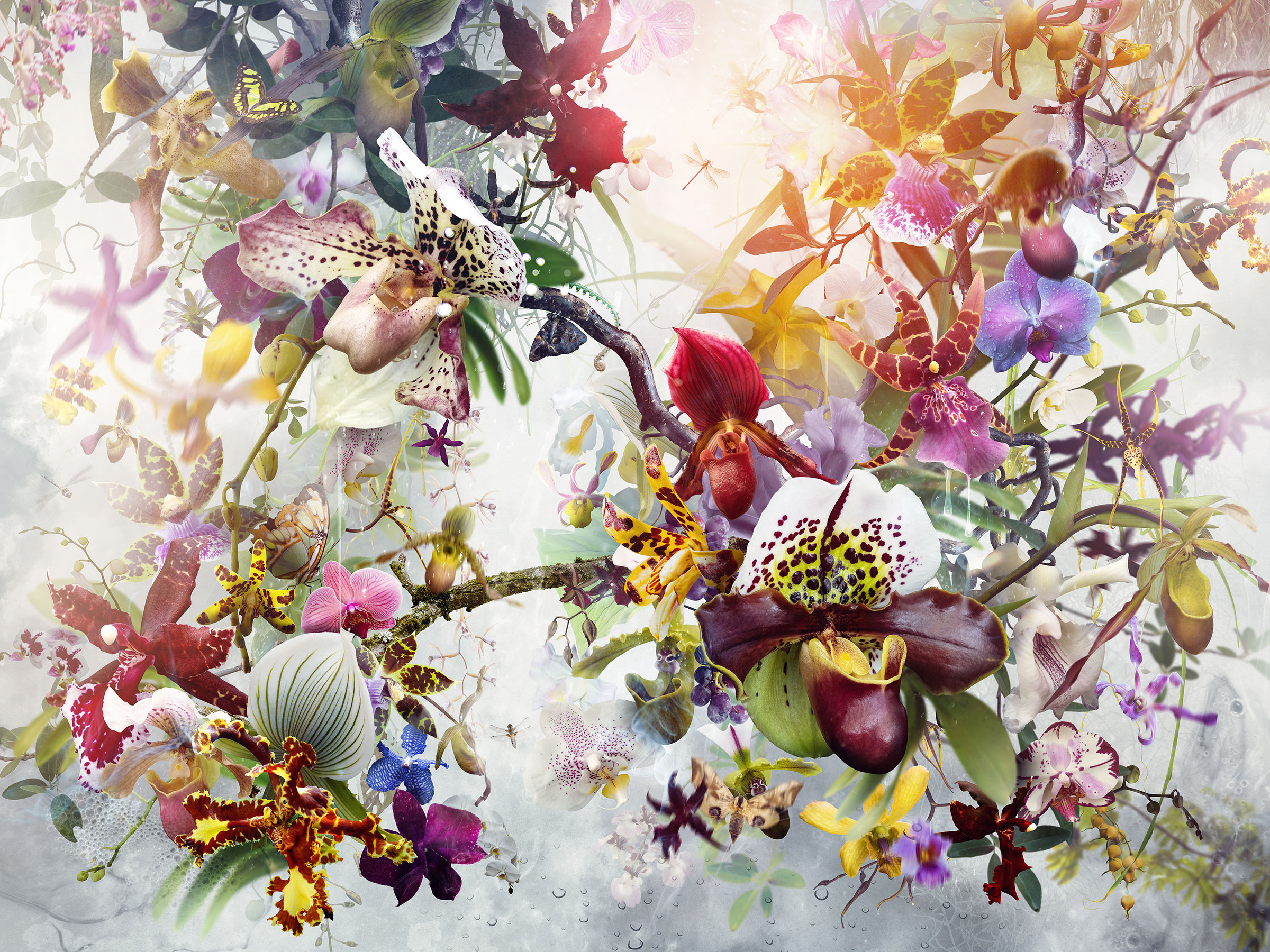 Colourful, aromatic, highly intelligent and seductive. Orchids have managed to enchant both animals and humans for a long time.

Apart from being one of the first plants to develop flowers - scientists suggest that orchids are old enough to have existed alongside dinosaurs - it is now considered one of the two largest families of flowering plants.

With bizarre shapes and colours, this plant is constantly evolving to mimic its surroundings, communicate with them and seduce them by their appearance and chemicals. These organisms demonstrate the intelligence in plants like no other.

For now, I let it take hold of me and play along in their game of seduction...